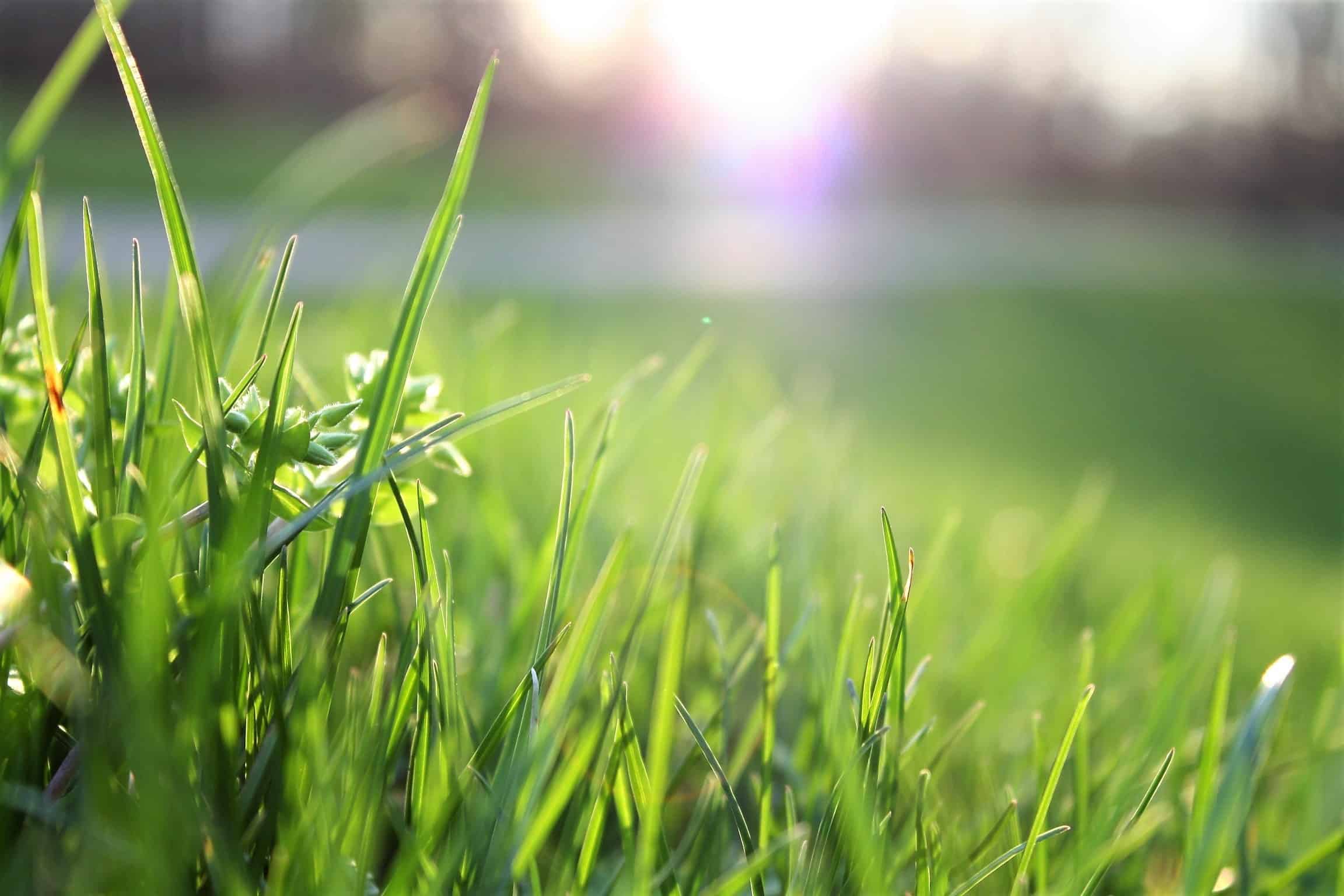 In order to save the world from self-destruction, we need to move towards sustainable carbon friendly farming. Many farms in Kenya have already embarked on this journey. Every little bit counts! What can we do to maximize our contribution to save the world? Let’s start with the basics.

How Can Soil Mitigate Climate Change?

Global warming:- a gradual increase in the overall temperature of the earth’s atmosphere generally attributed to the greenhouse effect caused by increased levels of carbon dioxide, CFCs, and other pollutants.

Global warming is causing climate change: a change in global or regional climate patterns, in particular a change apparent from the mid to late 20th century onwards and attributed largely to the increased levels of atmospheric carbon dioxide produced by the use of fossil fuels.

Soil has a huge potential to store carbon as soil organic carbon (SOC) in organic matter and mitigate the rising carbon dioxide levels in the air.

Theoretically, there is enough potential globally in agriculture to reverse climate change. Plants absorb carbon dioxide from the air naturally and effectively through photosynthesis. Plant products decay and part of this carbon is stored in the soil as SOC. This process is known as soil carbon sequestration. Soil organic carbon is quoted in Mg/ha (tonne/ha or 103kg/ha).

Soil As A Source Of Greenhouse Gases

Bad agricultural practices can result in emissions of carbon dioxide and other greenhouse gases. The percentage of SOC reduces and the soil structure breaks down. Soil erosion, tillage, over-application of inorganic fertilizers, fallow land, mono cropping, waterlogging, compaction, all reduce the SOC in the soil.

Soil As A Sink For Carbon Dioxide

Most of our farmers have a soil health program in place and can demonstrate (through scientific analysis!) that they have put procedures in place to reduce their carbon footprint and increase the SOC levels. And, if they haven’t , they should. It is a requirement for most GAP Certification schemes. Soils in Kenya have organic matter levels that range from non-existent to about 8%, depending on soil, farming type and climatic conditions.

Take soil samples annually and submit to the laboratory for a complete soil analysis – to include organic matter %, CEC, %N and C:N ratio. Plot the levels on a graph – Increasing OM% and CEC are good, a C:N ratio of 10-25, with an optimum of 15, promotes maximum microbial activity (<10 = low carbon and less energy for the microbes, >25 = Nitrogen and micronutrient lock up).

Organic matter can ‘buffer’ soil pH and high salinity and sequester heavy metals away from the plant roots. Organic matter stimulates microbial activity which can break down pesticide residues, antibiotics and human pathogens.

How Do We Increase Soil Organic Matter Levels?

Soil organic matter is a result of inputs minus losses and is influenced by soil type, climate, rainfall and soil management practices. Soil organic matter increases when inputs are greater than losses and vice versa.  Micro-organisms digest up to 90% of the organic carbon added to the soil. Up to 30% of organic inputs into the soil can eventually be converted into stable carbon. Biochar is a very stable carbon source and is very good for the soil.

Soil type – organic matter breaks down quickly in coarse and sandy textured soils, while clay particles in the soil bind more closely to SOM – protecting it from being lost or broken down. Clay soils therefore have a higher SOM potential.

Maximize crop and pasture biomass with better water and nutrient efficiency.  A large proportion of the SOM is in the top 10 cm – so protect the soil from erosion. Tillage of soils exposes previously protected organic matter to microbial activity. Reduce tillage and top up organic matter levels after tillage.

Grow green manure and cover crops, practice crop rotation, encourage deep roots, incorporate crop residues.  Inoculate with humus building micro-organisms like mycorrhiza.  Do not burn crop residues!  Never leave soils fallow.  Production and use of biochar – this is a very stable form of carbon and is very good for the soil.

Mixed farming or the incorporation of animal waste into soils (but not overgrazing).  Buy in organic fertilizers from sustainable sources – we have many very good producers right here in Kenya!

Thus, it goes without saying, that soil organic matter not only improves food security due to higher yields, lower crop losses and better storage potential, but also food safety due to higher nutritional density and lower risk from pesticides, heavy metals, human pathogens. All this AND a positive carbon sink for slowing and reversing global warming. So many farmers around the world are being affected by climate change and going out of business.  There is no time for apathy, now is the time to be responsible!

To know more about monitoring carbon and organic matter levels in your soils, and developing a scientifically based soil health program please contact us on [email protected]