Cropnuts offer a screening service, using gas chromatography to screen your produce for over 500 pesticides in a single multi-residue test. We can also quantify specific compounds such as glyphosate, as well as heavy metals like boron and lead. If required, we can also provide you with a QS (Qualitat und Sicherheit) label, demonstrating that your produce is fit for domestic sale as well as export to Europe, US or Asia. 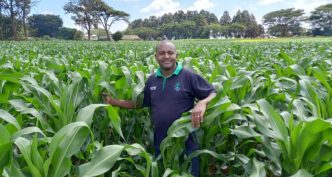 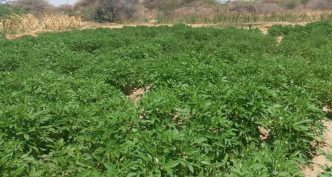